Do you have questions about this product? Feel free to send us a message via the form below. We try to get back to you within 1 business day. You can also call us on 01309 696940 during our opening hours. 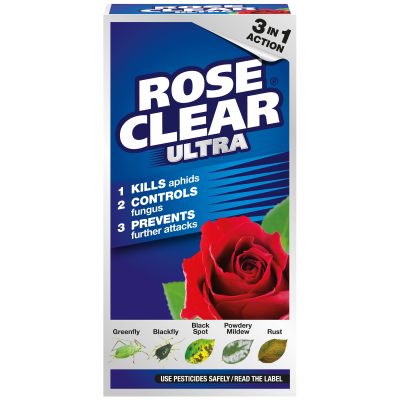 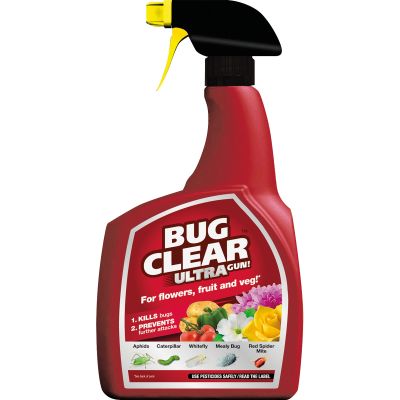 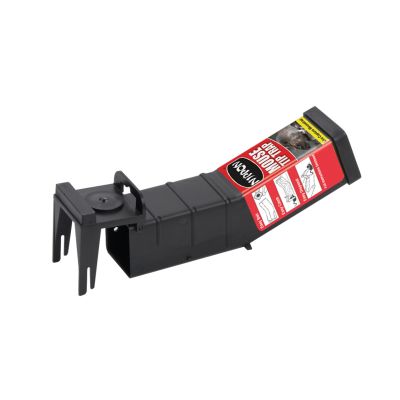